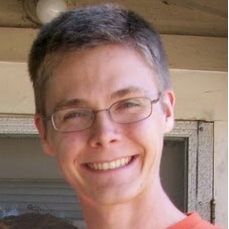 John D. Foley is hired as postdoc from July 1 in a 3-year position at the Centre for Symmetry and Deformation.  He completed his PhD at UCSD in June 2012.

John Foley's research combines algebraic topology and geometric group theory to study infinite (or infinite dimensional) groups. In his PhD thesis, he studied discrete and topological Kac-Moody groups by presenting them in terms of finite and compact groups.