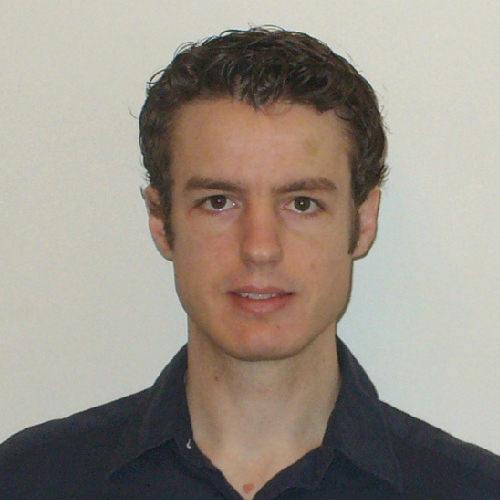 Crisp is hired as postdoc from September 1 in a 3-year position at the Centre for Symmetry and Deformation.  He completed his PhD at Penn State University in May 2012.

Tyrone Crisp works in the overlap of group representation theory and operator algebra theory.  He studies convolution algebras on groups, realized as algebras of operators on Hilbert space, and he tries to exploit connections between algebraic and analytic approaches to them. Geometry, in the form of group actions, also plays an important role.